Female Physicians May Provide Better Care Than Their Male Counterparts 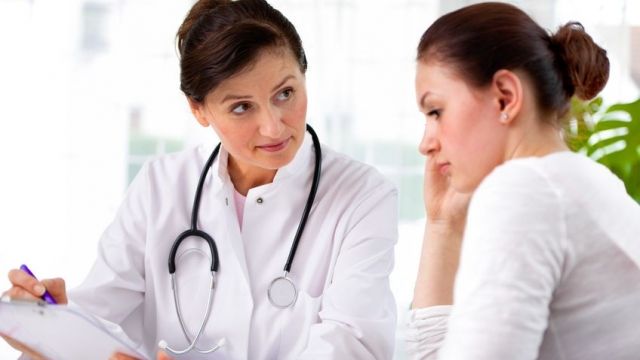 Female doctors might be saving more lives than their male counterparts.

But they get paid about 8 percent less.

The study compared more than a million hospital visits of elderly Medicare patients.

It showed patients treated by women had lower mortality rates and a lower risk of being readmitted to the hospital within 30 days.

So what explains this disparity in care?

According to the researchers, "Female physicians are more likely to practice evidence-based medicine, perform as well or better on standardized examinations and provide more patient-centered care."

Do you think female physicians deserve equal pay? Let us know on any of our social platforms.