Study: No Amount Of Alcohol Consumption Benefits Your Health 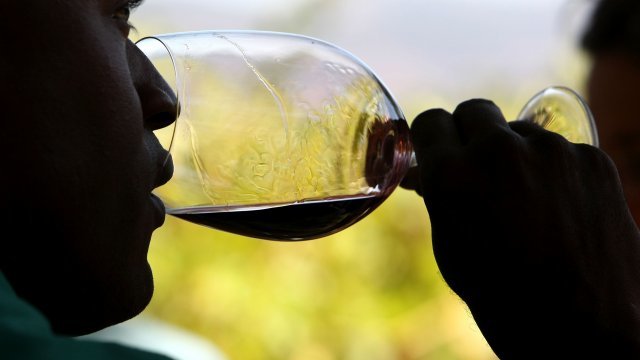 SMS
Study: No Amount Of Alcohol Consumption Benefits Your Health
By Gabrielle Ware
By Gabrielle Ware
August 23, 2018
You might have heard having one or two drinks a day can have a positive impact on your health, but these researchers say that's not the case.
SHOW TRANSCRIPT

It turns out there's no amount of alcohol that's beneficial to your health, according to a new study published in The Lancet on Thursday.

You've probably heard one or two drinks a day can have certain health benefits. Well, one of the study's authors says any potential benefits of drinking are outweighed by the overall negative impact on your health "even at moderate levels."

The researchers found that alcohol was associated with 2.8 million deaths worldwide in 2016 and that no level of consumption minimized health loss.

A separate study on alcohol published in April suggested even one drink a day can shorten life expectancy.