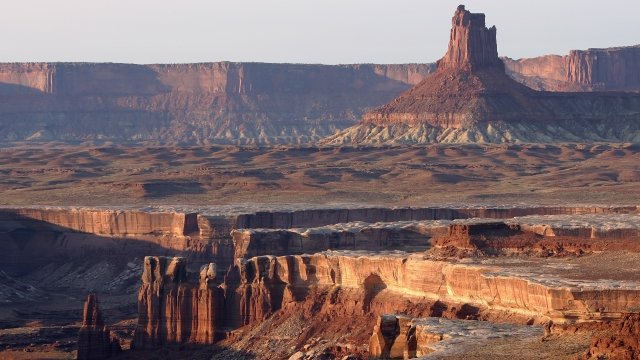 The study published in the journal Science Advances sampled 33 national parks and 20 cities.

It found that "from 1990 to 2014, average ozone concentrations in national parks were statistically indistinguishable from the 20 largest U.S. metropolitan areas."