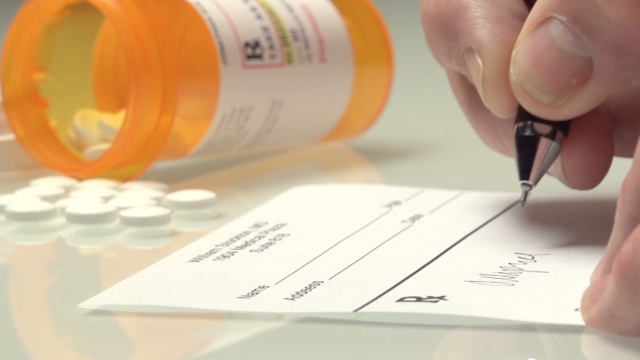 Fatal opioid overdoses are linked to the marketing of those drugs. That's according to a new study, which says marketing has increased the number of times doctors prescribe opioids.

Researchers published the study Friday in the journal JAMA Network Open. One author of the study told Newsy that for every three extra payments made to physicians — for every 100,000 people in a county — opioid overdose deaths rose 18 percent.

Let's delve a little deeper into this: The study found that $39.7 million in opioid marketing dollars were targeted toward tens of thousands of physicians across the U.S. between August 2013 and December 2015. The authors of the study say this increase in marketing was associated with higher overdose deaths later on, most likely because of increasing opioid prescribing rates.

An earlier report from the National Safety Council found Americans have a 1 in 96 chance of dying from an opioid overdose — more likely than dying in a car crash.

As of Sunday morning, PhRMA, the pharmaceutical industry's trade group, had not publicly commented on the study.