Scientists Say Antarctic Animals May Not Be Safe From Human Pathogens 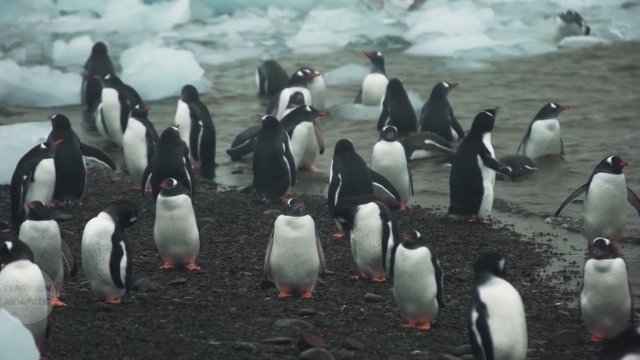 For the first time, scientists have found human-linked bacteria in animals living near the South Pole — and the consequences could be devastating.

Researchers with the University of Barcelona say they found widespread evidence of certain bacteria, including salmonella, in several birds living in Antarctica. This includes penguins, brown skuas, southern giant petrels and kelp gulls.

The researchers aren't sure how the birds came in contact with the bacteria. But they say if those pathogens were able reach the animals, then others will, too.

Scientists have long believed animals in Antarctica were isolated enough to remain protected from human-linked pathogens.

The study was published in the journal Science of the Total Environment.