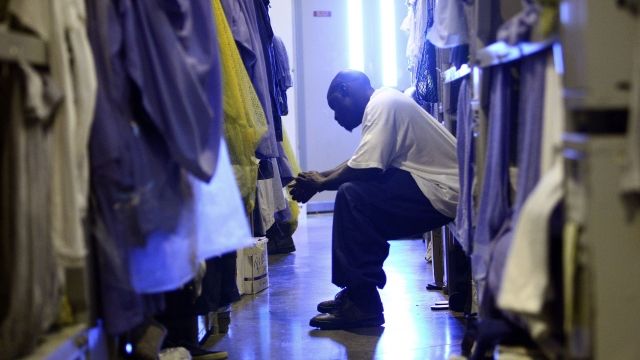 By Ryan Biek
March 8, 2017
The reasons are accidental, systematic and even intentional, according to a new study.
SHOW TRANSCRIPT

A new study sheds light on why black people are more likely than white people to be wrongfully convicted of a crime.

The reasons range from accidental, to systematic and even intentional.

When it comes to murders, the researchers point to an already high murder rate in the black community. They say, "If the real criminal is black, anybody who is mistakenly convicted for that crime will almost inevitably be black as well."

But that's only part of the story. The researchers also found wrongful murder convictions against black defendants were 22 percent more likely to involve police misconduct. 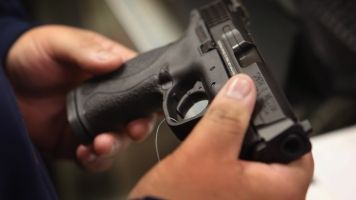 Since 1989, over 1,800 defendants were cleared of drug crimes after it was proved that officers framed them. The majority of those exonerated were black.

But some causes of the racial disparity can be accidental. That issue is frequently seen in sexual assault cases, which often rely on eyewitness testimony.

Research has shown that people are better at recognizing faces of those of the same race.

And while only a small portion of sexual assaults in the U.S. involve a black man and a white woman, they make up half of the sexual assault cases where an eyewitness misidentification led to the conviction.