Flint's Lead Water May Have Caused A Spike In Fetal Deaths 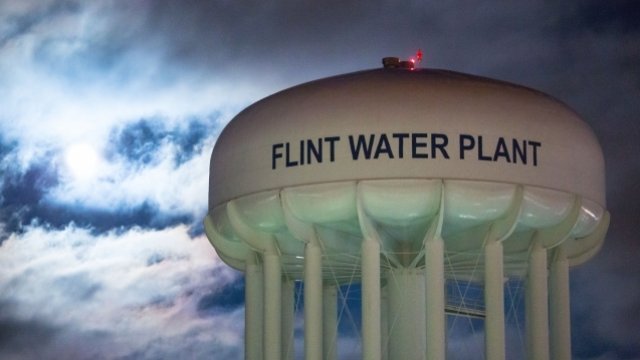 SMS
Flint's Lead Water May Have Caused A Spike In Fetal Deaths
By Lindsey Pulse
By Lindsey Pulse
September 23, 2017
A study found a 58 percent increase in fetal death rates after the city in Michigan switched its water source in 2014.
SHOW TRANSCRIPT

The lead-poisoned water in Flint, Michigan, may have caused a "horrifyingly large" rise in fetal deaths in the city.

In 2014, Flint switched its water source to the Flint River. Corrosion caused lead from the city's aging water pipelines to seep into the water supply.

Locals raised concerns about the water quality, but officials claimed there was no reason to worry. The city didn't issue a lead advisory until September 2015. 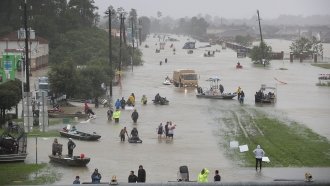 Experts Warn Contaminated Floodwater Could Be Harvey's Next Threat

The study's authors called it a "culling of the least healthy fetuses," and estimate between 198 and 276 more babies would have been born if not for the change in water supply.

What's more, the researchers think their estimates could be low. The results don't include abortions or miscarriages before 20 weeks, and the data only includes deaths reported by hospitals.

The study comes at a time when the Environmental Protection Agency faces major budget cuts. The researchers said they hope it will show the government how important water regulations are to public health.