Researchers Say There Might Actually Be 5 Types Of Diabetes 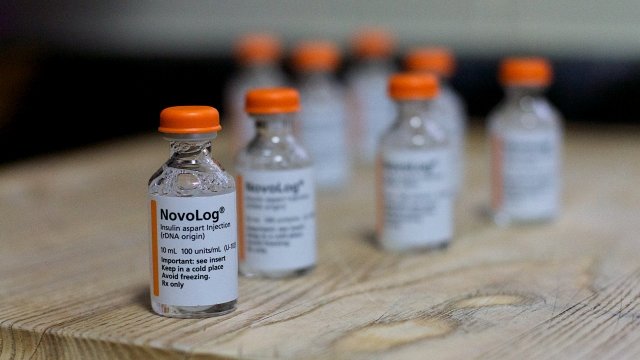 SMS
Researchers Say There Might Actually Be 5 Types Of Diabetes
By Ethan Weston
By Ethan Weston
March 4, 2018
More specific classifications for the disease could lead to more personalized treatments in the future.
SHOW TRANSCRIPT

Diabetes is normally split into two categories: Type 1 and Type 2. But a group of scientists from Sweden and Finland say diabetes is actually five separate diseases.

Each of the five proposed categories is genetically distinct. Their characteristics vary by the patient's age, weight, resistance to insulin, the amount of insulin they produce and whether their diabetes is caused by an autoimmune disorder.

The five new proposed classifications are:

— Severe Autoimmune Diabetes, which is similar to Type 1 diabetes in that the body blocks insulin production.

— Severe Insulin-Resistant Diabetes, which is when the body doesn't respond normally to insulin. This category is usually associated with a higher body mass index.

The new distinct categories could allow doctors to better treat patients who are more at risk for certain complications and lead to more tailored treatments for the disease.