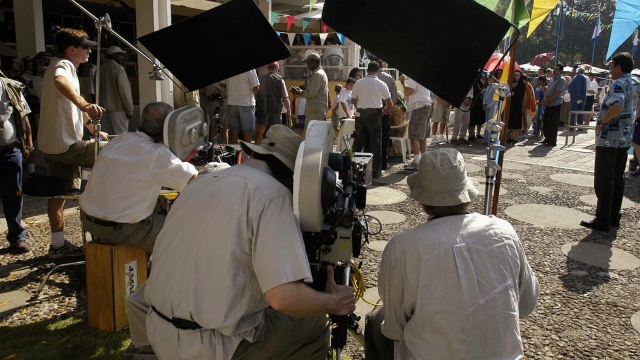 SMS
Hollywood Is Lacking Movie Directors Who Aren't White Men
By Katherine Biek
By Katherine Biek
February 3, 2017
A study looked at the directors of 1,000 top-grossing films and found female and minority directors are underrepresented.
SHOW TRANSCRIPT

After the 2017 Oscar nominations were announced, the awards show was applauded for recognizing so many people of color in the acting categories.

But it turns out, there's not much diversity behind the camera.

Researchers from the University of Southern California looked at the directors of 1,000 top-grossing films from the past decade. Just 5 percent of them were black. And only 3 percent were Asian.

What's more, the majority of those directors were male. The study found for every one woman directing a film, there were 24 men doing the same.

The top-performing director of the more than 1,000 looked at was "Madea" creator Tyler Perry with 14 movies. The most films made by a female director was Anne Fletcher with four. She's best known for "The Proposal." 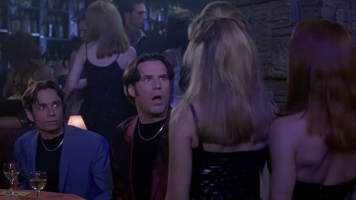 2017 marks the seventh year in a row that no women were nominated for best director at the Oscars.

In fact, only four women have ever been up for the award in the show's 88-year history. Kathryn Bigelow is the only one to have ever won — for directing "The Hurt Locker" in 2010.

No women of color have ever been nominated for best director at the Oscars. Of the 1,114 directors the University of Southern California study looked at, only seven were minority women — three were black, three were Asian and one was Latina.