A Surprise To No One: Public Pools Really Are Filled With Pee 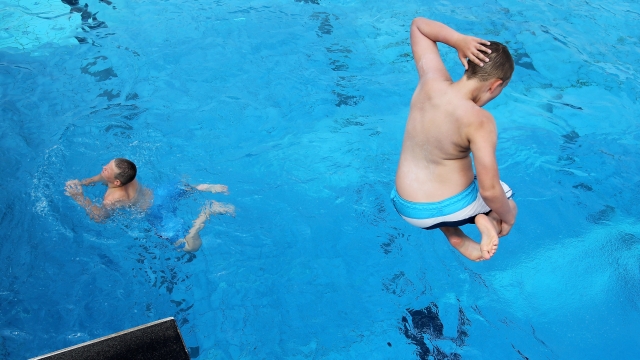 SMS
A Surprise To No One: Public Pools Really Are Filled With Pee
By Lindsey Pulse
By Lindsey Pulse
March 1, 2017
In several public pools, researchers tested the concentration of an artificial sweetener passed in urine. The results are pretty gross.
SHOW TRANSCRIPT

Ever wanted to know how much people pee in the pool? If so, you're about to find out.

"The way I see it, the pool is the biggest, most expensive toilet — and it's all mine," Olympic swimmer Ryan Lochte told Funny or Die.

A team of researchers spent three weeks testing how much urine was in over two dozen pools and hot tubs in Canada.

They looked at the concentration of a certain artificial sweetener found in a lot of processed foods and passes through the body unaltered. And their findings are pretty gross.

In one public pool, it was estimated swimmers had left almost 20 gallons of pee. Another pool, about half the size of the first, was calculated to have about 8 gallons. 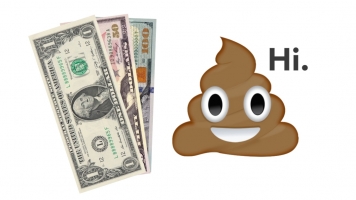 If you're shocked by that, we've got some more news for you. The team also tested a handful of hot tubs and found concentrations of the sweetener even higher in those.

One hotel Jacuzzi had a concentration three times higher than the worst swimming pool.

You might be wondering why a team of scientists spent weeks studying what most people already suspected. It was all in the name of hygiene.

The researchers want to raise awareness about the risks of peeing in the pool. Although urine is sterile, it can cause eye, skin and respiratory problems when mixed with pool chemicals.

A researcher said, "We should all be considerate of others and make sure to exit the pool to use the restroom when nature calls."