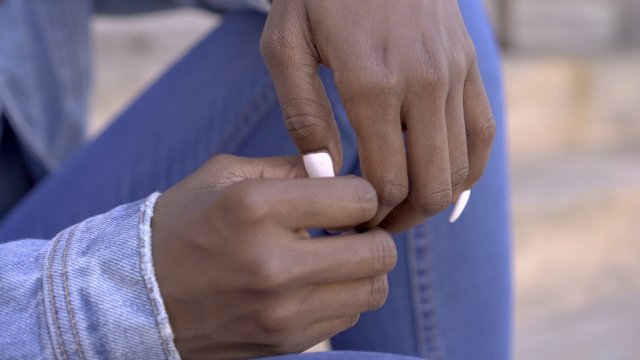 A new study published Monday found 6.5% of American women say their first sexual experience was forced or coerced. The study's authors say it "appears to be common," and they estimate it's the case for one in 16 U.S. women.

The World Health Organization says forced sexual initiation is "an unwanted first sexual intercourse that is physically forced or coerced," and it's considered a distinct form of sexual violence. Dr. Laura Hawks, a co-author of the study, told CNN, "We feel it is accurate to describe these events as rape."

Researchers surveyed a population-based sample of 13,310 U.S. women between 18 and 44 years old. Those women took the National Survey of Family Growth that was conducted from 2011-2017.The study cites earlier research showing that throughout their lifetimes, 40% of women experience some form of sexual violence, and half of that 40% are raped.

On average, women whose first sexual experience was consensual were about 17 years old when they first had sex. Among those who were forced or coerced, the average age was about 15. On average, the person forcing or coercing women into sex was six years older than them.

The researchers credited the #MeToo movement for helping highlight how often women experience sexual violence. But they say there haven't been many studies on how often girls and women are coerced or forced into their first sexual encounter or on the adverse health consequences that follow.