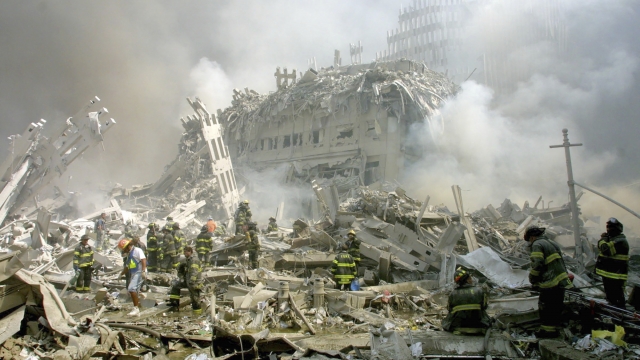 A new study shows that many first responders on 9/11 and the days that followed are still dealing with health problems.

Researchers say crews who were the first to get there are 30 percent more likely to have issues, like lung inflammation and emphysema than those who responded later.

The study looked at 18,000 responders, and compared the timing of when they arrived at the World Trade Center.