Drugged Driving May Now Be Worse Than Drunk Driving 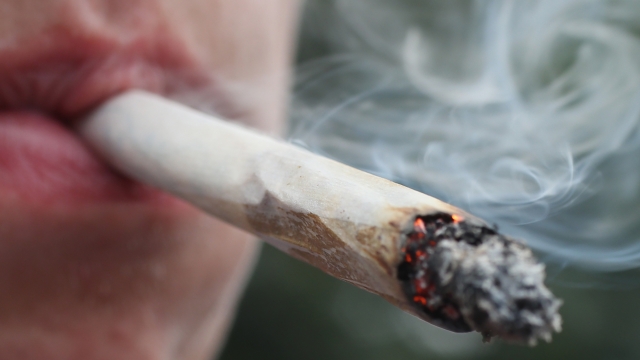 SMS
Drugged Driving May Now Be Worse Than Drunk Driving
By Ryan Biek
By Ryan Biek
April 27, 2017
For fatal accidents where the driver's blood was tested, drugs appeared in drivers' systems more often than alcohol, according to a new study.
SHOW TRANSCRIPT

The Governors Highway Safety Association and the Foundation for Advancing Alcohol Responsibility dove into government data from 2015, the most recent available.

For fatal accidents where the driver's blood was tested, drugs appeared in drivers' systems more often than alcohol.

In crashes where the driver died, 57 percent of drivers had their blood tested. Those tests showed alcohol was present in 38 percent of the cases, compared to 43 percent for drugs.

And marijuana was the most common drug detected.

The study says 9.3 percent of drivers who had their blood tested had amphetamines in their system. In many cases, drivers were combining drugs.

Critics of the study point out some drugs, including marijuana, can show up in blood tests days after the drug was actually consumed.

But the safety groups countered that argument with a 2014 study from Washington state. It found 44 percent of drivers said they had used marijuana within two hours of getting behind the wheel in the past year.

Other studies have found a large majority of smokers believe marijuana either does not affect their driving or actually makes them better at it.

The safety groups argue that because blood tests are not completed in all fatal crashes, what we need most is more data and better ways to identify drug impairment on the roads.