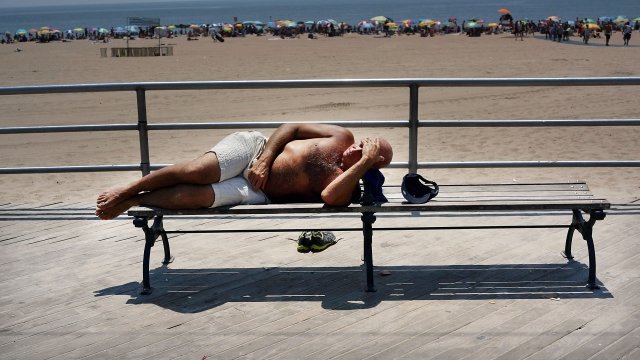 SMS
Study Links Climate Change To Rise In Suicide Rate
By Cat Sandoval
By Cat Sandoval
July 25, 2018
A new study found that a rise in temperature due to climate change is linked to higher suicide rates.
SHOW TRANSCRIPT

Suicide remains one of the top causes of death for Americans. It is also a global problem. The World Health Organization says it is the second-leading cause of death among 15-to-29-year-olds worldwide. Now, a new study in Nature Climate Change shows a rise in temperature due to climate change is linked to higher rates of suicide.

More specifically, a monthly average temperature increase of 1 degree Celsius was found to have raised suicide rates in the U.S. by 0.7 percent and in Mexican municipalities by 2.1 percent. By 2050, researchers say that "unmitigated climate change" could result in 9,000 to 40,000 additional suicides across the U.S. and Mexico.

The study analyzed data from multiple decades for both the U.S. and Mexico along with more than 600 million social media updates. They theorize that high temperatures directly alter the mental wellbeing of individuals, perhaps due to brain temperature fluctuations or the side effects of how our body regulates its overall temperature. 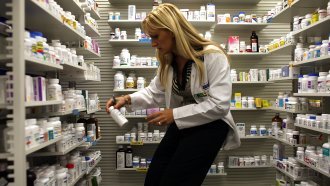 A separate study from 2017 found that suicides of nearly 60,000 Indian farmers over the past 30 years were linked to rising crop-damaging temperatures and resulting stress. 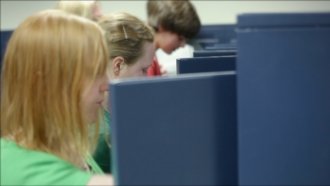 Youth Suicide Is On The Rise. Here's How One Organization Is Helping

While scientists found a correlation between an increase in warmer temperatures and an increase in suicide rates, it doesn't necessarily imply causation. There are still many factors that contribute to suicide.