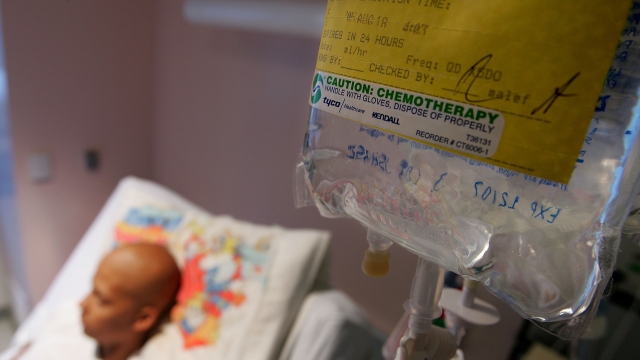 A new study suggests that cancer could be responsible for a growing share of deaths in certain countries.

A group of researchers tracked over 162,000 people between the ages of 35 and 70 from 21 countries. They set out to examine common diseases and causes of deaths in countries with varying economic levels.

The study found that in Canada, Saudi Arabia, Sweden, the United Arab Emirates, Argentina, Chile, Turkey, and Poland, cancer was a more common cause of death than heart disease. Those nations represent all the high-income countries studied and four of the upper-middle-income countries.

The researchers noted there are only a few known risk factors for cancer. They said that, combined with a decrease in the number of heart disease deaths, could explain why cancer was ranked as the number one cause of death for middle-aged people in those countries.

But it's worth remembering the study only looked at a select age range in less than two dozen countries.

Worldwide, heart disease is still the number one cause of death. The World Health Organization says heart disease and stroke, which holds the number two spot, contributed to the deaths of 15.2 million people in 2016.

In the U.S., heart disease and cancer rank as the number one and number two causes of death, respectively. The two conditions were responsible for 44% of deaths in the United States in 2017.