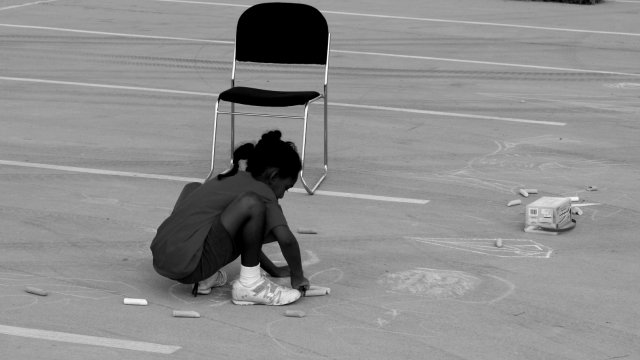 Recent Georgetown University research shows people view black girls as young as 5 as more "adult-like" than white girls — and this "adultification" could have major consequences on a girl's life.

According to the study, those surveyed generally perceived that black girls were more independent and knew more abut sex than white girls of the same age.

In schools, U.S. Department of Education data shows black girls are suspended more often than girls of other races and more often than most boys. And other research shows many of those suspensions are triggered by somewhat subjective acts like dress code violations. 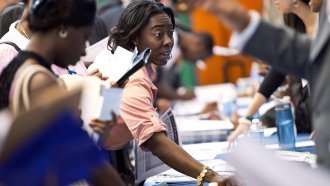 One of the researchers, Rebecca Epstein, told Newsy, "Any person with decision-making authority over a black girl might be more likely to mete out harsher punishment to a black girl than a white girl if they're viewing that black girl as essentially a mature adult who should be held responsible for their actions."

And while it's tricky to know exactly what's going on in the minds of jurors, judges or law enforcement officials, perceptions may affect case outcomes.

Cyntoia Brown's case recently popped up on social media, and people are asking a lot of questions about the way it was handled. Brown is a black woman. She's also a victim of sex trafficking. And many wondered if those characteristics played into her sentence.

Brown received a life sentence for killing a man when she was 16. She was tried as an adult.

"Depending on the form of gender and race discrimination that might be in play when the system comes across a sex trafficking victim, if this type of bias is influencing their perception of the relative innocence of this person, of the need for protection for this black girl, they might be quicker to criminalize her," Epstein said.

Even as a wave of people — including celebrities — call for Brown's freedom, it's unclear what will happen next with her case.

But it is clear that for many, the Georgetown researchers' findings are nothing new. The "adultification" of black girls discussed in the study echoes previous commentary on black girls in our society.

Author Monique W. Morris told The Atlantic, "Often, it's not about what they did, but rather the culture of discipline and punishment that leaves little room for error when one is black and female."