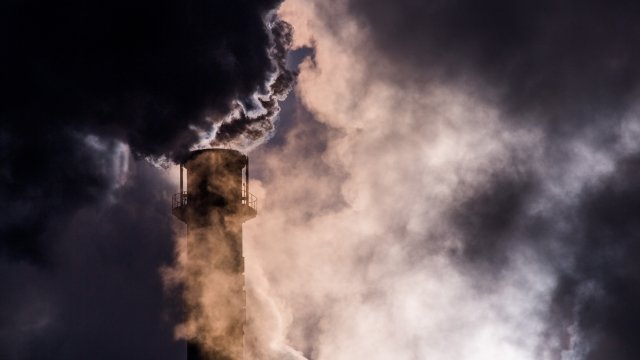 Air pollution in sub-Saharan Africa is killing hundreds of thousands of infants each year.

That's according to new research published in the journal Nature. The scientists examined infant deaths in 30 African countries and found that an estimated 449,000 deaths could be attributed to air pollution in 2015.

The scientists relied on a comparison of 65 demographic health surveys and satellite data, both from between 2001 and 2015. They say their findings prove a "robust relationship" between pollution and infant mortality.

The researchers think decreasing air pollution by just 5 micrograms per cubic meter across the continent would have saved around 40,000 infants' lives in 2015.

For children who survive, air pollution can have a lasting effect on their mental and physical development, including stunted cognitive development and lifelong health issues like asthma.