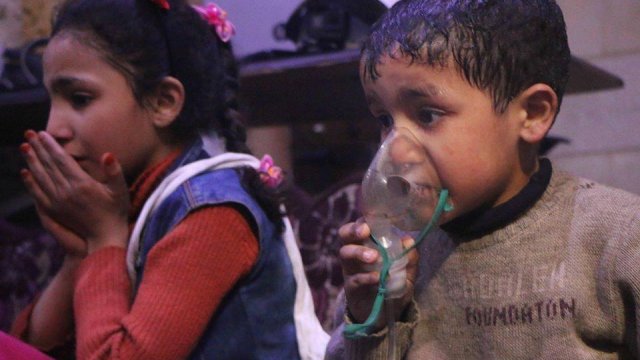 According to a new study conducted by the Global Public Policy Institute, there have been at least 336 chemical attacks over the course of the conflict.

The report says President Bashar al-Assad's regime carried out the vast majority, and ISIS was responsible for the rest.

To get those numbers, researchers collected and reviewed hundreds of reports of chemical attacks going back to 2012.

But they concluded that most of the attacks took place after August 2013, when a nerve agent attack outside of Damascus killed hundreds of people.

The study was released just a few weeks after the U.S. started pulling its troops out of Syria. President Donald Trump said ISIS was defeated in Syria, but some American officials have begged to differ.