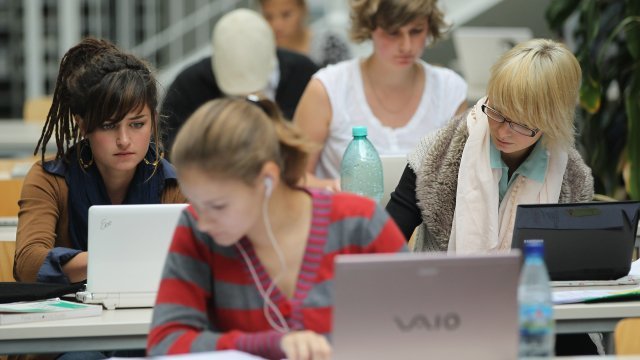 More than 1 million borrowers default on their federal student loans each year.

That means by 2023, nearly 40 percent of borrowers are expected to default.

That’s according to research by the Urban Institute research organization. It looked at about 80,000 borrowers who started repayment in 2012.

The report breaks down their findings into several categories, including what made borrowers more likely to default.

It found those who had lower balances were more likely to default than those with higher balances. Thirty-two percent of borrowers who owed less than $5,000 defaulted at least once.

But only 15 percent of borrowers who owed over $35,000 defaulted within four years.