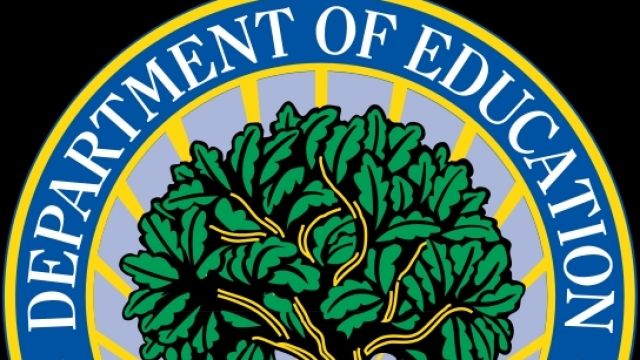 SMS
Ed. Department Could Repay Students Scammed By For-Profit Schools
By Jake Jones
By Jake Jones
March 14, 2017
Some students took out federal loans to go to for-profit schools run by the Wilfred American Education Corp., which was found guilty of fraud.
SHOW TRANSCRIPT

Students who were scammed by a for-profit college back in the '80s could get their money back under the Trump administration.

In 1988, Wilfred had 58 schools and more than 11,000 students, making it one of the largest for-profit college chains in the country.

Many of those students used federal loans to pay for their education. But in 1991, Wilfred was found guilty of fraud in two different federal court cases.

By law, the Department of Education should have canceled the student loans after the school was shut down. That didn't happen.

Seven former Wilfred students sued President Obama's Education Department, demanding their student debt be canceled and the loan payments they made over the years be reimbursed. They were among 60,000 people who took out government-backed loans to go to Wilfred. 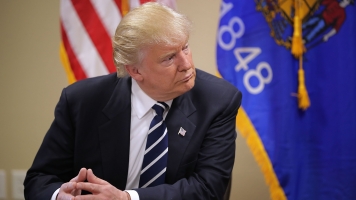 That lawsuit was originally dismissed on a technicality. The decision was overturned when a judge said the Education Department was required to tell students if they're eligible to cancel a loan.

Now, four people familiar with the case told Bloomberg the federal government is considering a deal. It would allow students to petition to cancel their debt and get refunds on past payments.

The outlet notes a lawyer for the students said in a March 9 filing that they "have made substantial progress toward a final settlement," but no official agreement has been submitted to the court yet.