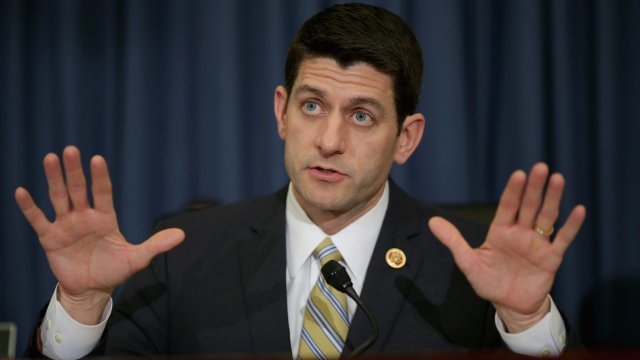 Students in Wisconsin are capitalizing on the momentum from March for Our Lives by marching to House Speaker Paul Ryan's hometown of Janesville and demanding gun reform.

A statement by the group called 50 Miles More says the march is to "keep the national demand for gun reform going after the March 24th March for Our Lives events are over."

They addressed the speaker directly on Twitter, saying, "We are joining together in Madison today to begin the 50 mile trek to Janesville to confront YOU about common sense gun legislation."

The students say they were inspired by civil rights leaders who organized 54-mile marches from Selma to Montgomery.