Students And Police Clash In India Over Controversial Citizenship Bill 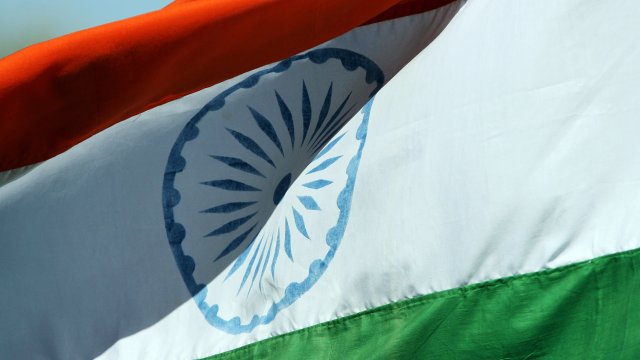 Protests in India over a controversial citizenship bill are increasingly violent, leaving at least six people dead since the start of the demonstrations last week.

Hundreds of students were reportedly injured Sunday and Monday when they clashed with police at two universities near New Delhi.

Widespread protests began last week when India's parliament passed the Citizenship Amendment Bill. It would grant Indian citizenship to immigrants from three nearby countries — unless they are Muslim.

The bill's supporters say it would "alleviate the suffering" of many persecuted people. But protesters argue it would exclude many persecuted Muslims and that it's unconstitutional to deny citizenship based on religion.

India has around 200 million Muslim citizens.