Is Student Loan Debt Making It Harder For Young People To Buy Homes? 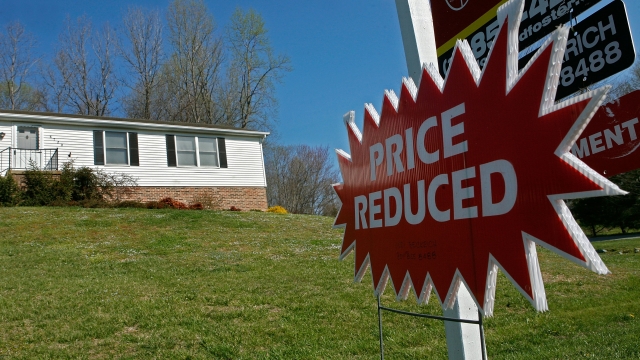 SMS
Is Student Loan Debt Making It Harder For Young People To Buy Homes?
By Caitlin Baldwin
By Caitlin Baldwin
January 17, 2019
Over about a decade, home ownership among young adults in the U.S. dropped 9 percentage points.
SHOW TRANSCRIPT

Student loans could be threatening the dream of owning a home for many young adults.

That's according to a new report from the Federal Reserve that found rising student loan debt has played a significant role in the drop of home ownership in people in their late 20's and early 30's.

From 2005 to 2014, home ownership among young adults in the U.S. dropped 9 percentage points. The central banking system estimates roughly 20 percent of that decrease can be attributed to student loan debt.

As the Fed puts it, that number "represents over 400,000 young individuals who would have owned a home in 2014 had it not been for the rise in debt."

Student loan debt can lead to lower credit scores, making it harder to qualify for a mortgage, according to the Fed.

The Fed suggest the government step in to help lower tuition costs and ease the loan repayment burden.