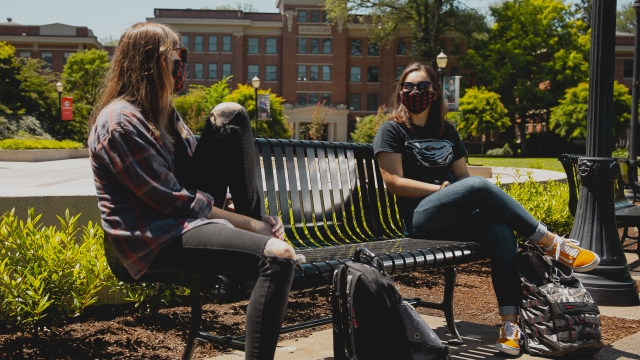 Colleges and universities are hoping lobbyists in Washington will help them dig out of a deepening financial hole caused by the pandemic.

The records showed many of the schools are hoping for another round of emergency aid from the federal government.

“The university can only do so much,” said Steve Clark, spokesman for Oregon State University, which spent $55,000 on lobbying in Washington last quarter.

“In this economy, we would not be able to support students’ educational needs without federal assistance.”

The CARES Act passed in March provided $14 billion to higher education, including direct payments to students already on financial aid.

Universities are hoping their lobbying efforts pay off with a new round of funding included in an extension of the CARES Act now in the works on Capitol Hill.