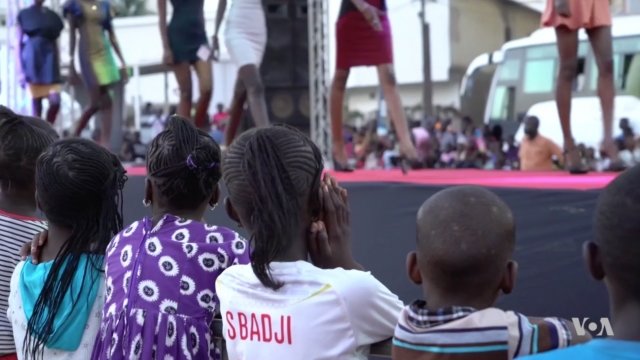 Dakar Fashion Week in Senegal has a special tradition, unusual from the exclusivity of other fashion weeks around the world: It has a free street show for locals.

Senegalese designer Adama Paris founded the street event, held in a working-class neighborhood in the capital.

"Fashion is from the streets, so basically what we're doing is taking back fashion where it belongs," Paris said. 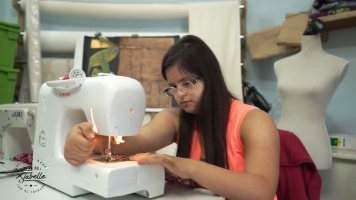 The street show still has the glitz and glam of the rest of Dakar Fashion Week.

"I don't want to do, just do a cheap or little show," Paris said. "I just want to do just actually what we're doing in fancy places."

This is the fashion week's 15th year. Thirty-six designers representing nine countries are showing off fashions among the hustle and bustle.

That's probably no surprise since the fashion industry in several African nations is growing.

Several of these countries have large markets for fashion, many of them full of young people. Western celebrities also have been rocking stuff from African designers.

Despite the potential for growth, it doesn't look like Senegal's street show is going away anytime soon.