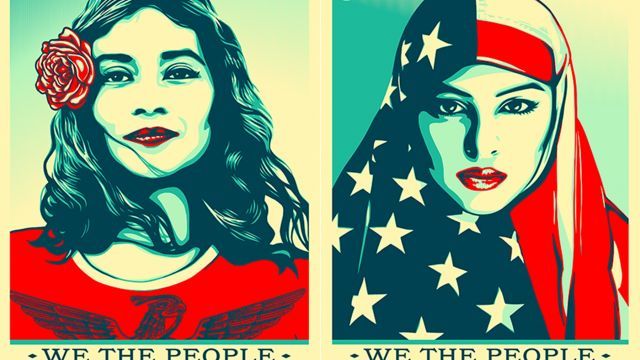 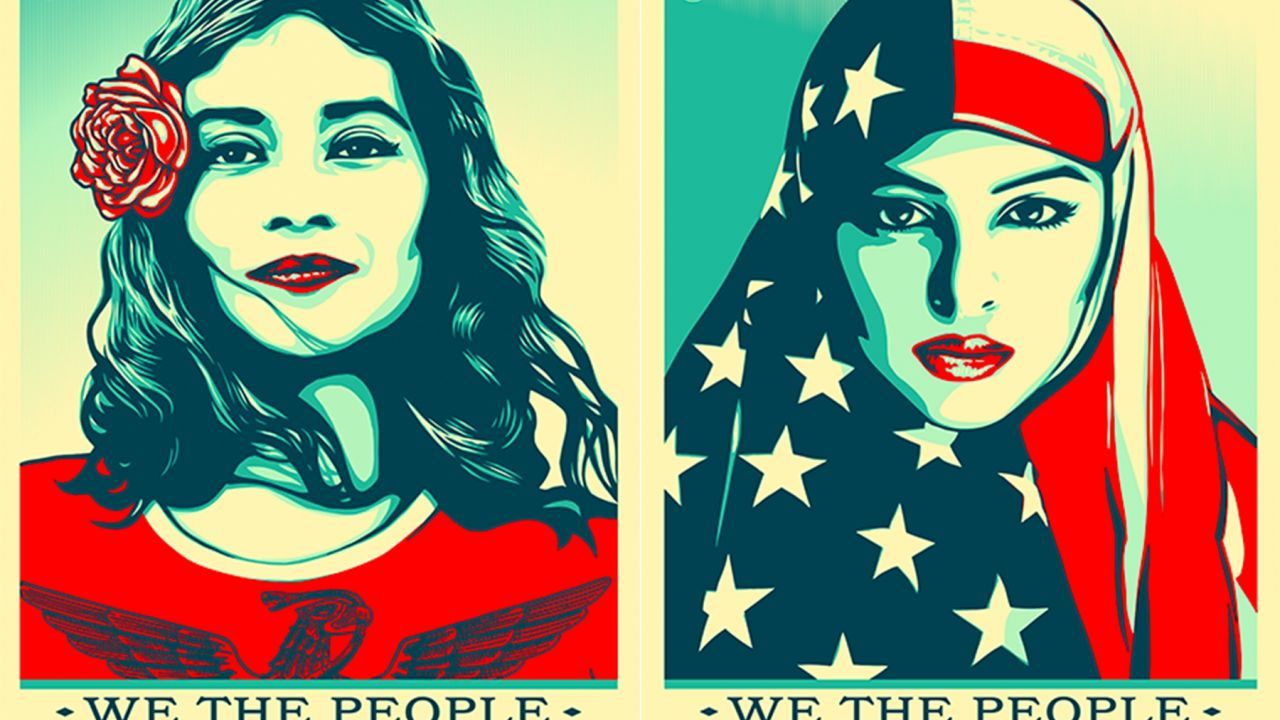 On Jan 20., Donald Trump will be sworn in as president of the United States. At the inauguration there will be past presidents, politicians, Trump supporters, protesters and art. Yes, art.

As Trump looks out into the crowd, he may catch a glimpse of "We the People" posters created by street artist Shepard Fairey. But the posters probably aren't what you think.

The artist has created three portraits in protest of Trump's big day.

In a January interview with PBS NewsHour, Fairey said: "There is a lot of division right now. Trump is not a healer. Art, on the other hand, is healing and inclusive, whether topically it celebrates humanity, or whether it’s just compelling visuals to make a human connection."

If these images look familiar, it's because Fairey also created the popular 2008 Obama "Hope" poster. 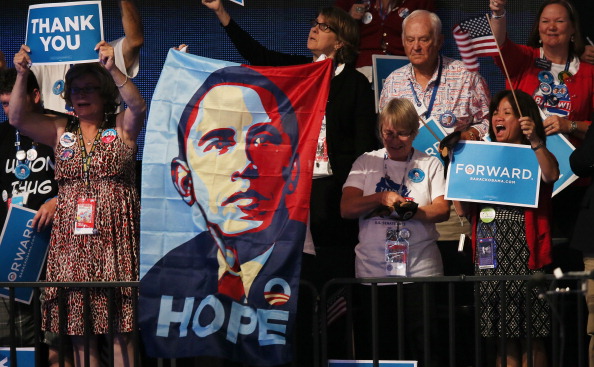 Fairey collaborated with Amplifier Foundation as well as two other artists, Ernesto Yerena (left poster) and Jessica Sabogal (right poster), on this series. Yerena and Sabogal each created their own posters for the project. 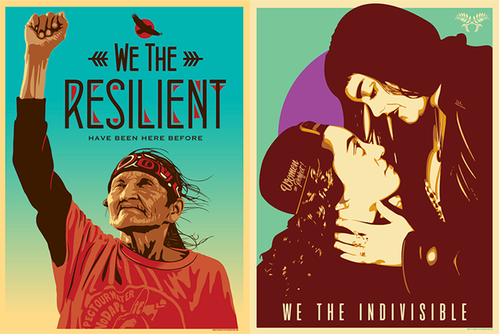 The series has generated over $1.3 million in Kickstarter donations so far. All of the donations will go toward buying full-page ads in The Washington Post where the posters will be featured. Anyone who buys a paper will have access to the art and can display it however they please.