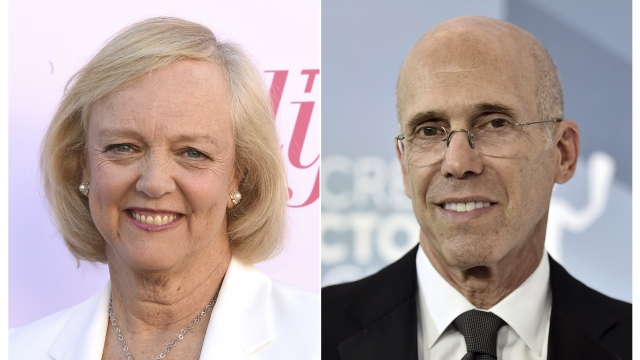 SMS
Streaming Service Quibi Shuts Down After Just 6 Months
By Gage Jackson
By Gage Jackson
October 22, 2020
One of the founders of the video streaming app is blaming the coronavirus pandemic for its failure.
SHOW TRANSCRIPT

The video app Quibi will shut down six months after its launch.

Top executives said the streaming service "is not succeeding."Quibi was designed to people to watch short videos on their phones while they were away from home.

It launched right around the time the pandemic hit the U.S. One of its founders blamed that for Quibi's struggles, despite having raised $1.75 billion from major investors and lining up some of the biggest names in entertainment for its shows — including Jennifer Lopez, Dwayne Johnson, Steven Spielberg and Tina Fey — just to name a few.