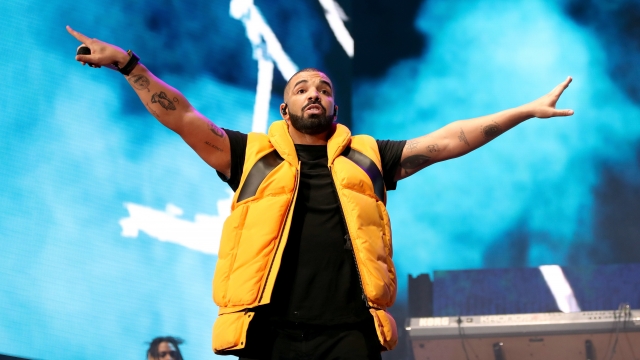 SMS
Why People Are Actually Paying For Music Again
By Ryan Biek
By Ryan Biek
April 25, 2017
Music industry revenue worldwide increased for the second year in a row, according to a new report.
SHOW TRANSCRIPT

The music industry seems to be getting back on its feet, thanks in large part to people paying to stream songs.

That might not seem like a big deal, but keep in mind this is only the second year in a row they've increased. Before that, revenues were pretty much plummeting for 15 years straight.

It's no secret in today's digital world, you can listen to music for free. Still, by the end of last year, 112 million listeners paid for streaming services. 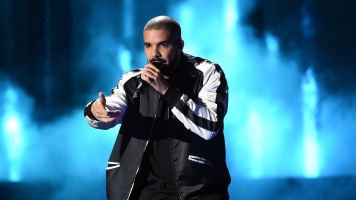 Streaming Is The New No. 1 Way To Listen To Music In The US

Last year was the first time that digital music represented half of the industry's revenue.

Sites like YouTube, where anyone can upload videos, are being called out as "safe harbors" for copyright infringement.

And the report noted places like YouTube gave artists and record companies about an eighth of what they got in royalties from streaming services — even though YouTube has something like five times as many users.