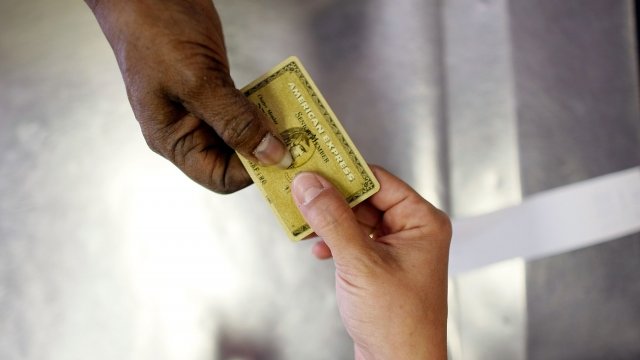 When hackers stole more than 5 million credit card numbers from Saks Fifth Avenue and Lord & Taylor, it was just another instance of an increasingly alarming trend. Even after years of major data breaches, the largest retail corporations aren't protecting shoppers' payment information.

And as the problem grows worse, many retailers aren't doing much to stop it. In 2014, about 61 percent of businesses stored unencrypted credit card data on their networks. By 2017, that number jumped to 69 percent. 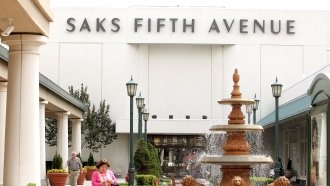 What's more, many large corporations aren't adapting to major attacks. In 2013, Target was hit with malware that exposed the credit card numbers of 110 million customers. Hackers soon realized they could use the same strategy to get data from other vulnerable companies, like Home Depot in 2014, Wendy's in 2016 and Applebee's in 2018.

And in some cases, the CEOs of those businesses can't say what their companies do to protect data. In the wake of the Equifax breach, congressional leaders asked the company's CEO if it encrypted user data. The CEO admitted he didn't know.