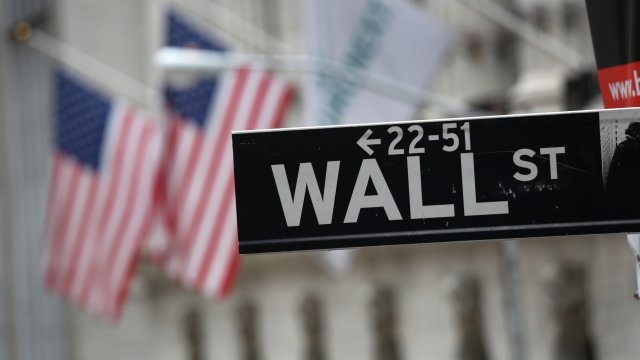 The Dow was up by more than 800 points at one point, while the S&P 500 and Nasdaq also saw substantial boosts.

A strong December jobs report surprised economists with more jobs added than expected. The unemployment rate also rose slightly, which is likely a result of more Americans actively job-searching and ultimately getting back into the workforce.

The U.S.'s ongoing trade dispute with China has weighed heavy on the markets, but investors appeared optimistic about upcoming trade talks between the two sides next week.

Earlier in the day, Federal Reserve Chairman Jerome Powell also signaled the Fed will remain flexible in its handling of interest rate hikes, noting recent strengths in the U.S. economy.

"Markets are expressing concerns, again, about global growth in particular, I think that's becoming the main focus, and trade negotiations that are related to that," Powell said. "And I'll just say, we're listening carefully to that."

The central bank is now expecting just two rate hikes for 2019, instead of three. That's welcome news for investors, who count on a balance between hiking rates steadily, and raising rates too quickly, which experts say contributes to a recession.

Analysts tell CNN that's not likely to happen in the very near future.