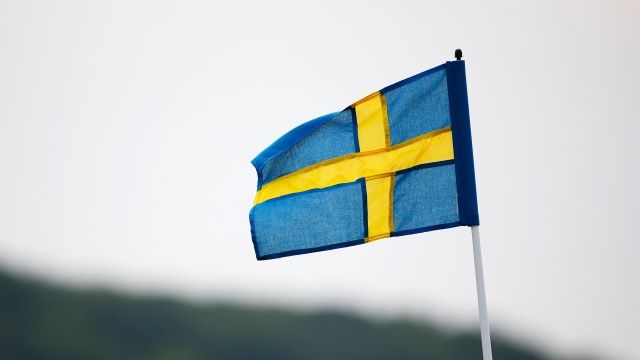 A riot in Stockholm, Sweden, is grabbing headlines after President Trump's critical comments about the Scandinavian nation.

Windows were smashed and cars were set ablaze in Stockholm's largely immigrant Rinkeby neighborhood. The commotion reportedly started when a crowd gathered near an arrest being made in the neighborhood.

The people involved were largely unscathed. The only person reported as injured was a police officer who was hit in the arm by a rock. No protesters were injured, and no arrests were made.

The unrest happened a few days after Trump claimed Sweden's immigration policy was causing issues in the country.

"You look at what's happening last night in Sweden. Sweden — who would believe this? Sweden! They took in large numbers, they're having problems like they never thought possible," Trump said at a rally. 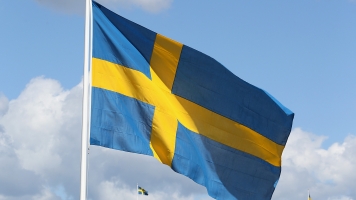 Sweden has taken in over 100,000 refugees since 2012. Its crime rate increased by about 7 percent over the same period. But U.S. officials say much of the increase is from computer-based fraud rather than violent crime.

It's also tough to say if that trend continued last year, since 2016 crime stats aren't yet available.