Multiple Proposals But No Consensus On Stimulus 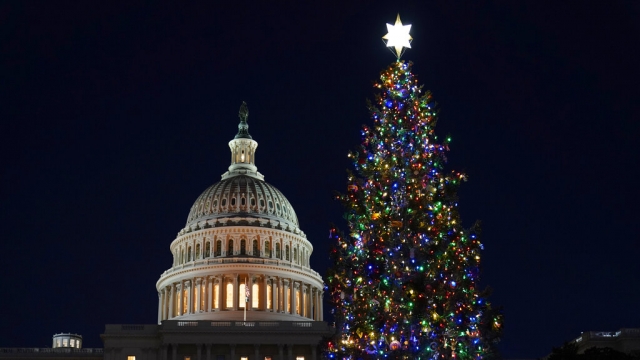 There are multiple proposals for COVID relief, but it's hard to say if Congress is any closer to a deal.