Steven Mnuchin: US And China Are ​'Putting The Trade War On Hold' 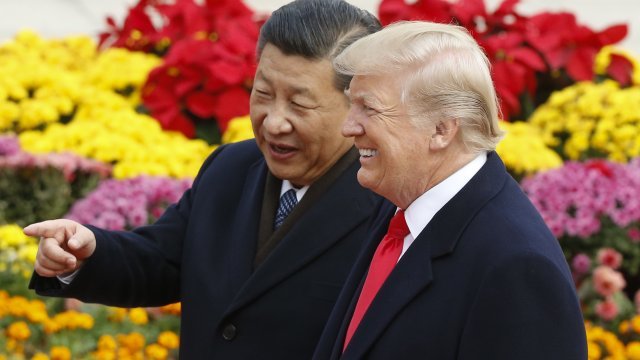 The U.S. and China may have avoided a potential trade war.

China and the U.S. have threatened to hit the other with tens of billions of dollars worth of tariffs. And the Trump administration has demanded China reduce the trade deficit by $200 billion by the end of 2020. 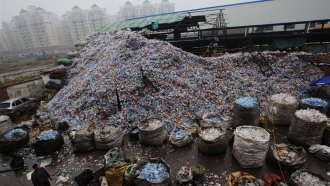 Last week, leaders from the countries met to talk trade and try to find a way to reduce the $335 billion deficit.

On Saturday, multiple outlets reported the two countries issued a joint statement that said China agreed to "significantly increase" its purchases of U.S. goods and services. But the reports didn't say how much.