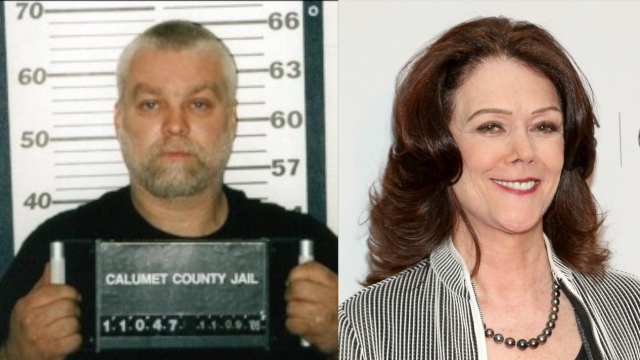 SMS
Steven Avery's Attorney Is Pretty Good At Getting People Out Of Prison
By Ethan Weston
By Ethan Weston
August 27, 2016
Kathleen Zellner is betting that DNA evidence will exonerate her client.
SHOW TRANSCRIPT

The attorney representing Steven Avery of Netflix's "Making a Murderer" thinks she can get him freed. And she has a track record to back that up.

After filing a motion for new scientific tests on Friday, Kathleen Zellner told reporters she wanted to see if blood and DNA found at the scene was planted.

Avery is currently serving a life sentence in the killing of 25-year-old Teresa Halbach in 2005. He was convicted of that crime in 2007, and Zellner became his attorney this year in January.

Zellner also told reporters no guilty person would agree to this type of testing and that the results will show Avery wasn't guilty of the crime.

It's easy to see why Zellner's so confident. She specializes in overturning wrongful convictions and has quite a few victories under her belt.

Probably the most well-known is the exoneration of Ryan Ferguson. Ferguson spent nearly 10 years in prison for the murder of Kent Heitholt, a sports editor at a local Missouri paper, before the conviction was reversed in 2013.

Avery's nephew Brendan Dassey was also convicted for the murder of Halbach, but his conviction was vacated in August after a federal judge ruled his confession was involuntary.