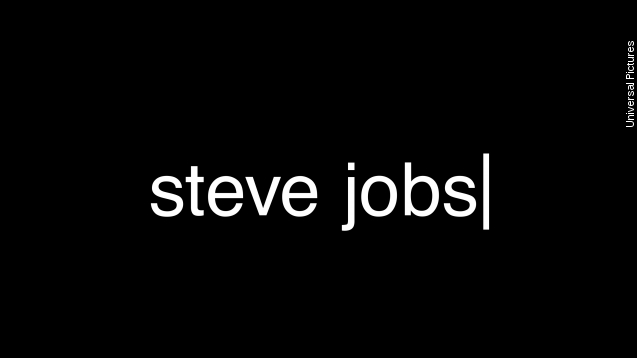 SMS
'Steve Jobs' Shows How Film Festivals Can Ignite Oscars Buzz
By Lexie Hammesfahr
By Lexie Hammesfahr
September 6, 2015
Film festivals are in high gear, which means most award-season campaigns are kicking off. Here are a few new flicks that might win big at the Oscars.
SHOW TRANSCRIPT

A lot goes on at these festivals, but each helps define the top award season contenders and who will likely compete in the Best Picture race at the Oscars.

Several reviews have noted the film feels like a three-act play that includes the stage, backstage and adoring crowd.

The Wrap says the film is "breathtaking and relentless at the same time," while The Hollywood Reporter said "the actors are uniformly superb."

Though the most credible review so far has come from Apple co-founder, Steve Wozniak, portrayed by Seth Rogen. Woz said he felt he was "actually watching Steve Jobs and the others, not actors playing them."

"You didn't have seconds; you had three weeks. The universe was created in a third of that time." Michael Fassbender says.

That standing O is not a normal reaction for a film premiere in Venice, but if you've seen the trailer, a strong positive reaction isn't surprising.

Even though reviews for the film have been mixed, there has been no lack of praise or Oscar buzz for Redmayne and his on-screen wife, Alicia Vikander.

Another huge standout from Telluride is "Room," which is a story about a young mother and her son who are held captive in a small room for years.

This film also received several standing ovations from the world premiere, likely more for the actors than the film itself and specifically for the child actor in the film: 8-year-old Jacob Tremblay.

Other standouts so far include Cate Blanchett's "Carol" and the Fox Searchlight documentary "He Named Me Malala."

All of these festivals are strong indicators of top award-season contenders, but Telluride, specifically, has screened every best picture Oscar winner since 2009's "The Hurt Locker."

And all of these films have screened at Telluride, with the exception of "The Danish Girl."