Stephen Dickson Confirmed As New Head Of The FAA 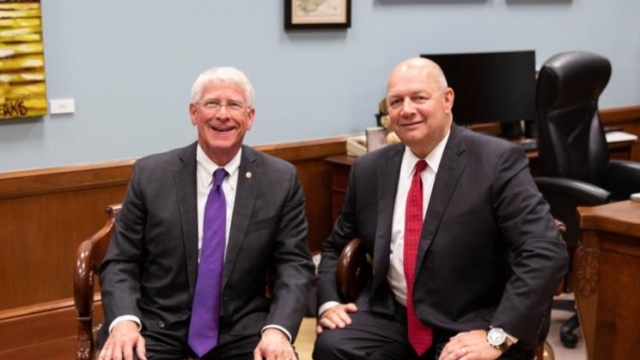 The Senate has confirmed Stephen Dickson as the new administrator of the Federal Aviation Administration.

The chamber voted along party lines, 52-40, to confirm him Wednesday.

Sen. David Perdue said: "He is a capable leader with a proven ability to manage large organizations. At Delta, Captain Dickson worked to improve safety standards, and he is committed to ensuring aviation safety remains the FAA's top priority."

Dickson stepped down as Delta Air Lines' senior vice president of flight operations in October. He was with the company for 27 years. Before that, he was an officer, instructor, flight examiner and large force employment mission commander in the Air Force.

Dickson will step into his new role as the FAA works to regain consumer trust. The agency has been criticized for its handling of Boeing's 737 MAX crisis.

Senate transportation committee chairman Roger Wicker said of the confirmation, "Mr. Dickson was chosen to lead the FAA because of his experience, impressive qualifications, and commitment to ensure that safety is the agency's top priority."