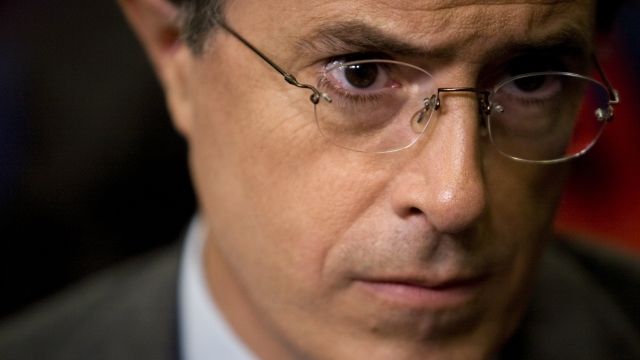 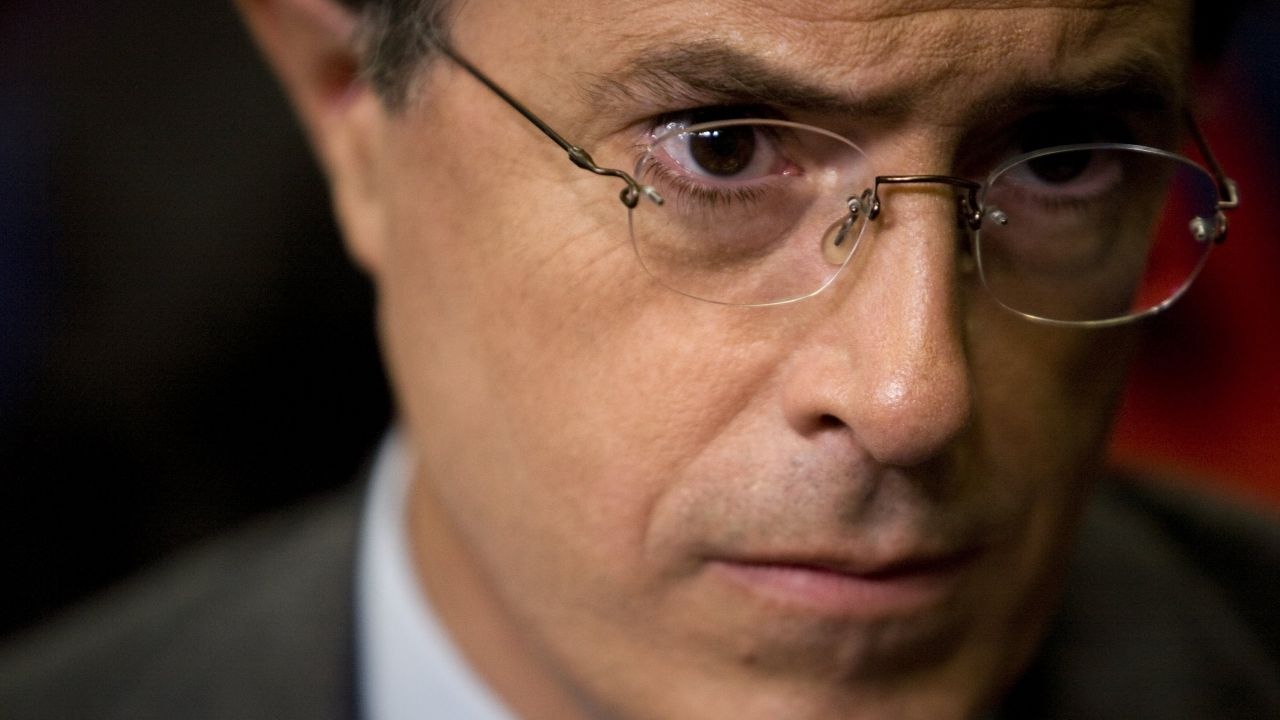 After Meryl Streep spoke out against Donald Trump during the 74th Golden Globe Awards, it seemed that everyone on the Internet had something to say.

Meryl Streep, one of the most over-rated actresses in Hollywood, doesn't know me but attacked last night at the Golden Globes. She is a.....

Hillary flunky who lost big. For the 100th time, I never "mocked" a disabled reporter (would never do that) but simply showed him.......

"groveling" when he totally changed a 16 year old story that he had written in order to make me look bad. Just more very dishonest media!

And that's where Stephen Colbert came in.

"Look, Mr. Trump, you can refuse to release your taxes, you can call to ban an entire religion, you can play footsie with a dictator, but calling Meryl Streep overrated? ... Too far." Colbert said.