Some States Want Legal Marijuana To Help With The Opioid Crisis 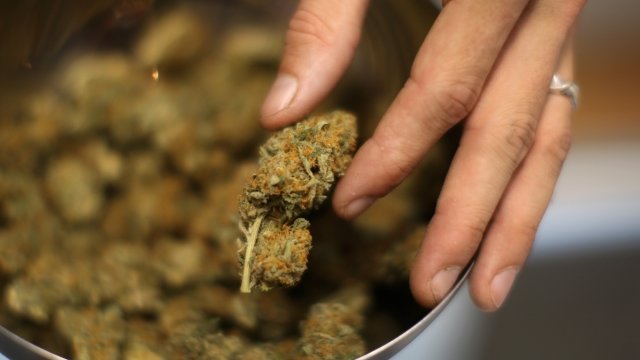 SMS
Some States Want Legal Marijuana To Help With The Opioid Crisis
By Tyler Adkisson
By Tyler Adkisson
August 2, 2018
States with greater access to marijuana have also seen an associated trend: a slowing of opioid abuse. It could be a way to fight the epidemic.
SHOW TRANSCRIPT

America's attitude toward marijuana legalization has changed drastically since the turn of the century, thanks in part to an increasing number of people who see it for its medical benefits. Now, many states want to legalize the so-called "gateway drug" to fight opioid abuse.

Recent research has shown a correlation between the strength of state marijuana laws and opioid abuse. States with wider access to medical marijuana have fatal opioid overdose rates almost 25 percent lower than states with no legal access. In Colorado, the number of opioid abuse-related hospitalizations fell 23 percent after legalization.

Now, more states are using this correlation to push for legalization themselves. Most recently, New York Gov. Andrew Cuomo commissioned a report that found the benefits of statewide legalization would outweigh the drawbacks — including a reduction of opioids for narcotic use. 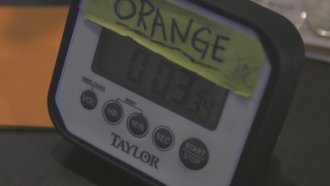 For now, it appears this method of fighting addiction will stay at the state level. The federal government has loosened its restrictions on marijuana as a medicine and research tool, but not by much. The FDA only approved its first cannabis-derived drug in June.