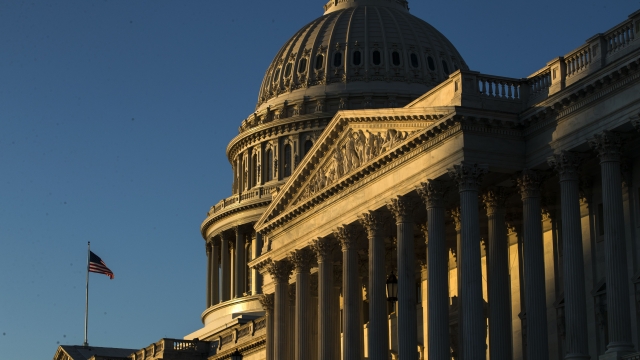 Some states say it would take time to switch to a new system if a federal unemployment bonus is tied to previous earnings.

Republicans want to get rid of the $600-a-week federal unemployment bonus, but the proposal could could cause payment delays in some states, according to the Associated Press.

Republicans say the money encourages people to stay on unemployment, so they want to cut it down to $200 a week. After that, they're proposing people who are unemployed receive no more than 70 percent of their previous incomes in November and December.

Democrats say they want to keep the unemployment bonus as part of a $100 billion stimulus plan, which expires at the end of the month, to help families during this difficult time.

Some states said they would have to have enough time to switch to a new system. A spokesman for Washington Gov. Jay Inslee, one of the first states to implement the $600 payments, told the AP large-scale changes would slow down payments to those out of work and "put a significant burden on state unemployment agencies." Louisiana Gov. John Bel Edwards said he doesn't believe there are any states with unemployment systems that could tie a benefit to a person's previous earnings.

State legislators in California say they'll take matters into their own hands and make up the difference in the $600 unemployment benefit if Congress approves a smaller amount. They also want to extend the payments to undocumented immigrants who have lost their jobs during the coronavirus pandemic.

Additional reporting by Geoff Mulvihill of the Associated Press.