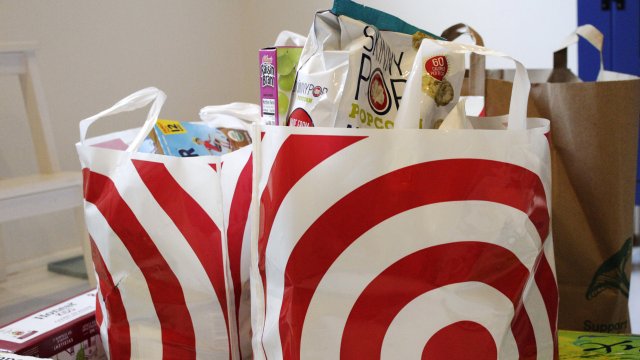 With the coronavirus continuing to spread, some states are now discouraging the use of reusable shopping bags.

A number of states that had previously banned single-use plastic bags have switched their position in the past couple of weeks over the virus. States including Colorado, Massachusetts, Illinois, Maryland and New Hampshire have been urging customers to leave their reusable bags at home for the time being.

San Francisco, one of the first cities in the U.S. to officially ban plastic bags, issued new guidance last month banning customers from bringing their own bags, mugs or other reusable items from home when shopping.

The Centers for Disease Control and Prevention has yet to issue any guidance on reusable bags. The CDC does say that if you have to go out to grocery shop you should maintain a six-foot distance from others, wear some sort of face mask, clean your shopping cart with disinfecting wipes and wash your hands.