States Are Introducing Their Own Net Neutrality Protections 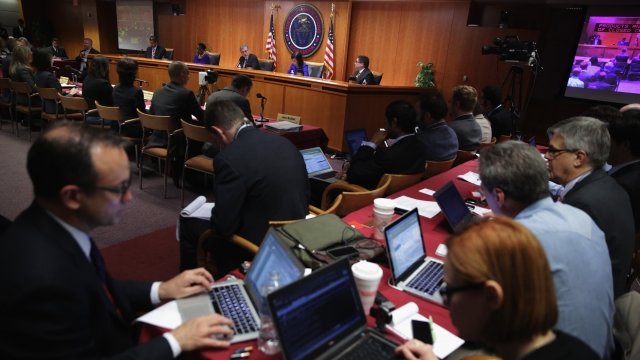 Nebraska, California, Washington, New York and Massachusetts have each introduced legislation to protect net neutrality at the state level.

States are introducing their own net neutrality protections — and possibly going up against the Federal Communications Commission in the process.

On Friday, a Nebraska state senator introduced legislation to enshrine net neutrality rules at the state level. The Hill notes Nebraska is the first red state to introduce such legislation, but it's not clear how likely the bill is to pass.

Other states considering net neutrality protections through legislation include California, Washington, New York and Massachusetts. And states like Illinois, Oregon, Pennsylvania, Iowa and Connecticut have each signaled interest to fight the FCC's action in court.