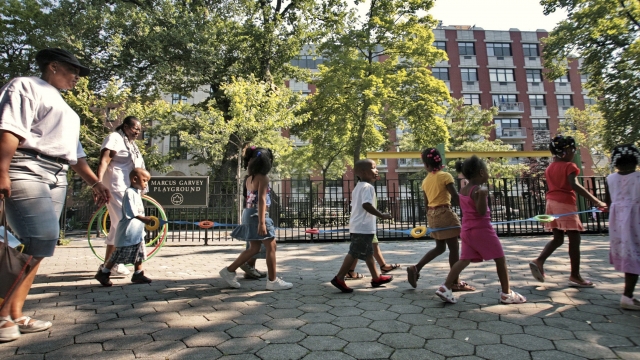 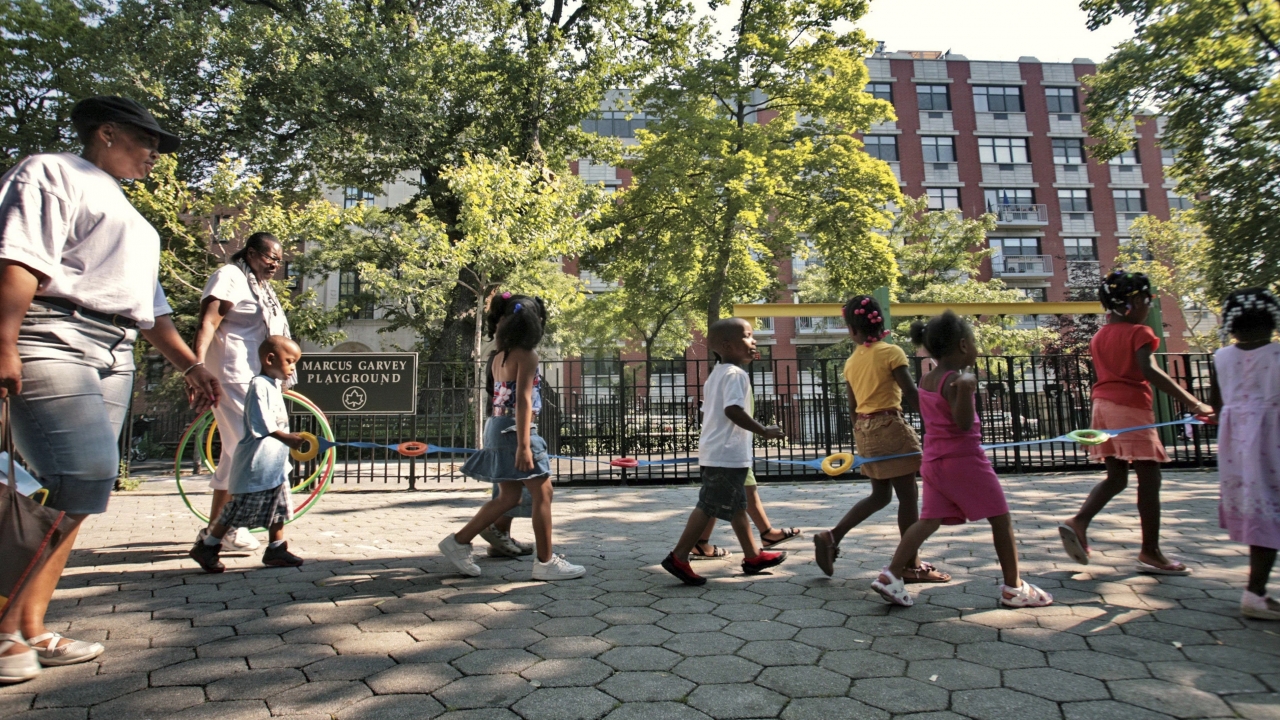 Difficulties in finding affordable child care cost Enoshja Ruffin her job three years ago. The mother of six was let go from her position as a counselor for kids with cerebral palsy after she missed three shifts because she had trouble finding babysitters.

After three months on a waiting list, though, she placed her children in a day care center whose cost was covered by government subsidies and the center's financial assistance program.

"Had I not gotten financial help, I would not be successful. I would not have a degree. I would just be another statistic," said Ruffin, 28, of Utica, New York, who was able to take college classes while her kids were in day care. She now works as an organizer for the liberal political group Citizen Action.

Democrats in Washington had big ambitions this year to boost child care subsidies nationally as part of a broad domestic spending bill. But with those plans stalled because of a lack of bipartisan support, some states moved ahead with plans of their own.

New York lawmakers passed a state budget in the spring that calls for it to spend $7 billion to make child care more affordable over the next four years.

The legislation will double previous state support for government subsidies that help families shoulder part or all of their child care costs. Eligibility will be expanded to more middle-income families. Under the new rules, a family of four with an annual household income of up to $83,250 will be eligible for subsidies.

New Mexico last spring raised income eligibility for subsidies to the highest level of any state. A family of four with an annual household income of up to $111,000 can now qualify for at least some government aid. Until June 2023, New Mexico will also waive child care copays, which saves families $400 to $900 per month, based on their income level.

Child care workers made an average hourly wage of $13.22 in the U.S. in May 2021, according to the Bureau of Labor Statistics. The minimum wage in New York ranges from $13.20 to $15 per hour, depending on the part of the state.

"People have to go where the money is to survive, and that is an issue for us," James said.

"In New York City, we have some of the highest minimum wages in the country, but a minimum wage worker has to work 26 weeks at a minimum wage to pay for the child care for their family," New York Gov. Kathy Hochul, a Democrat, said Monday at an event promoting the state's child care investments. "That's asking too much of our families."

Although child care has seen increasing bipartisan support in recent years, some Republican leaders are cautious about expanding government aid.

"I support steps to create more quality, accessible and reliable child care options, especially as costs continue to rise," said New York's GOP Assembly Minority Leader William Barclay in a statement. "However, as we've seen repeatedly in state programs, the level of spending and how funds are distributed must be closely monitored. Too often, state-run programs spiral out of control and fail to provide the intended services. Despite the governor's lofty promises, we can't allow that to happen here."

Since January 2020, the number of center- and family-based child care facilities in the state has shrunk by about 1,326, according to Pete Nabozny, policy director at The Children's Agenda. Most of those programs are operated by women and people of color, he said.

Some New York lawmakers say they want to eventually make child care freely available as early as kindergarten. Sen. Jessica Ramos and Assemblymember Sarah Clark, both Democrats, said they hope to get support in the state's next legislative session for more changes, including expanding eligibility even more and boosting pay for providers.

"I think child care is one of the few places where it's hard to fix one piece of it. You have to fix the whole system at one time. I'm hoping we can continue to build on what we've done so far and do more," Clark said.