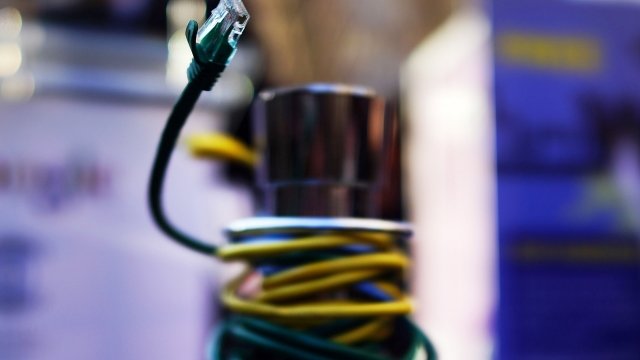 Attorneys general from 22 states and the District of Columbia asked a federal court to bring back net neutrality rules.

The coalition of attorneys general represents more than half the U.S.' population. They filed suit earlier this year to block the FCC's move to end net neutrality, an Obama-era policy that prevented internet providers from slowing down certain websites or offering faster service for a higher price.

Monday evening, the attorneys general filed a new motion in the case asking a judge to reinstate the laws. The FCC voted to end net neutrality last year, and the new, looser regulations went into effect in June.

Other groups are also fighting to bring back net neutrality. A number of internet companies and advocacy groups filed a brief Monday in defense of the regulations. Six state governors have signed executive orders regarding net neutrality, and three states have passed their own versions of the laws.