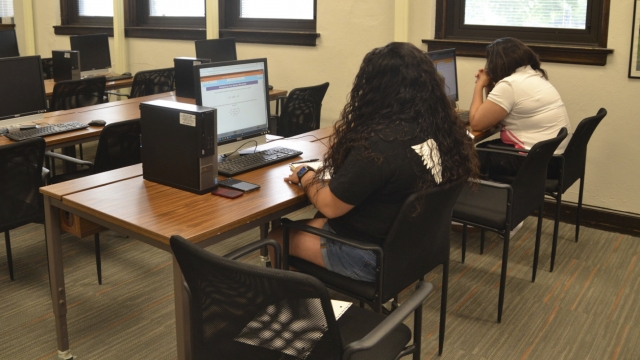 States are banning some conversations on race and racism. Critics say the GOP effort is whitewashing history.

States are moving to change what can be taught and said about race in schools.

At least three Republican-controlled states have now passed legislation banning critical race theory teaching, and at least 16 others are considering it. Critical race theory education re-frames the narrative of history to illuminate the historical and current-day impacts of racism in America.

But now, thanks to legislation in Idaho, teachers are barred from (quote) "indoctrinating" students on race. And Oklahoma teachers can't lecture on racial oppression or conscious or unconscious racial bias among certain populations.  And Tennessee schools risk losing state financial aid if teaching includes particular topics on race or racism.

Critics say these measures are a GOP attempt to whitewash the nation's racial history and its continuing impacts to this day. Many Republicans say continuing to cast blame for racism has no place in the classroom.

Republican Senator Tom Cotton said education about systemic racism is a liberal attempt to "indoctrinate young people with un-American ideas." But the White House says it's not an agenda - it's acknowledging history.

"Although I don't think that we would think, we believe, that educating the youth and future leaders of the country on systemic racism is indoctrination that's actually responsible."

The GOP fight against critical race theory is in some ways a reaction to last year's uproar after the police killing of George Floyd, which triggered renewed discussions of racism in the U.S. Tuesday marked the one-year anniversary of Floyd's death. That same day, Tennessee passed its bill barring the teaching of critical race theory.