Child Abuse Reports Are Down — And Child Welfare Advocates Are Worried 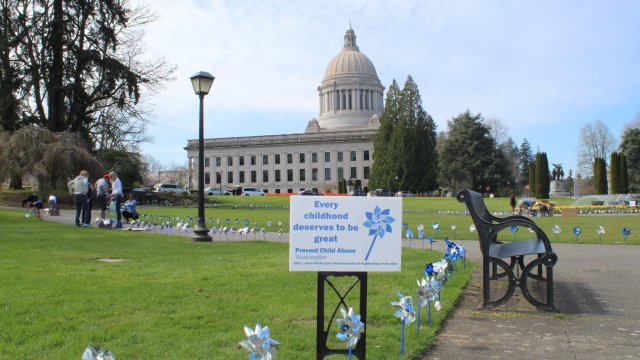 Child abuse reports have gone down amid the pandemic, but experts say that doesn't necessarily mean abuse has declined.

With kids at home and away from school, experts are concerned about the well-being of vulnerable children. Data from states and cities across the country shows the number of child abuse reports has dropped noticeably since schools closed. These children are not in front of people such as teachers, who are trained to spot abuse. Newsy's Austin Kim spoke with some experts about the risk facing these children and how they are looking out for them during the pandemic.