Staten Island Wants To Spend $2 Million To Give Deer Vasectomies 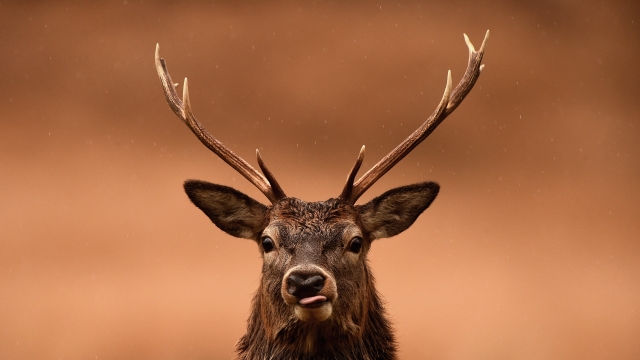 Staten Island is so overrun with deer, city officials have green-lit giving the males vasectomies.

It's estimated as many as 1,000 deer are roaming Staten Island. The animals are causing frequent car accidents and destroying plant life.

Officials this week approved a $2 million emergency purchase for contracting services to sterilize the bucks.

When the vasectomies start, each are expected to take about 15 minutes. According to WTTG, the measure is expected to reduce the deer population by 10-30 percent.

Sterilizing male deer is reportedly more humane than the process for females, yet the Staten Island Advance notes what the city plans to do has never been done at such a scale.

That could be a problem –– and an expensive one at that –– considering several wildlife experts have called the plan "really stupid" and "lunacy."

Some have argued with fewer bucks, does will be in heat several times a year, searching for mates, potentially putting them in danger of being hit by vehicles more often.

Past attempts at sterilizing males have also reportedly been unsafe for the bucks and humans performing them. And since deer can live more than a decade, some are saying there's still a lot of destruction to be had, even without reproduction.

New York City's mayor and parks commissioner have both argued the plan will be effective and humane. Sterilizations are expected to begin in September.