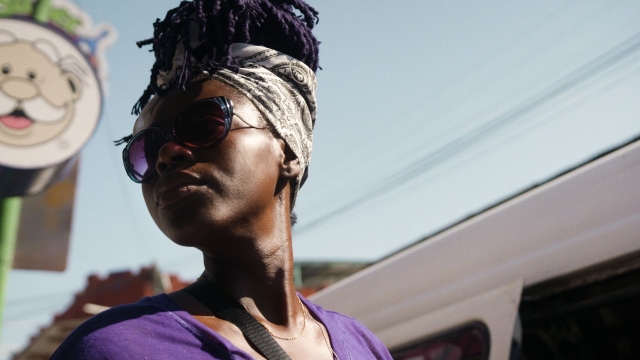 Mexico's southern border has become a new kind of wall for migrants. For many, the migrant trail that ends here begins in Africa, in countries like Cameroon, where violence has pushed thousands to seek safe asylum elsewhere.

Since 2013, these migrants have more consistently followed a trail to South America, then through Central America to Mexico. In Mexico, they’ve received exit permits that allow them to travel on to the U.S. southern border or Canada to seek asylum.

Under pressure from the U.S., Mexico stopped giving those exit permits to asylum seekers, which made it impossible for those asylum seekers to continue on to the U.S. or Canada.