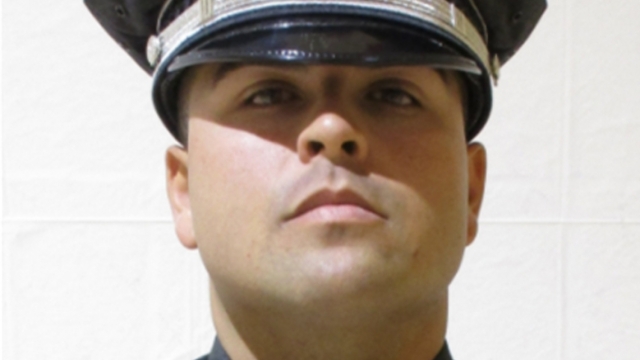 We want to warn you the footage you are about to see may be hard to watch.

Flags are flying at half staff in New Mexico today after a state police officer was shot and killed by a suspect.

Here's what happened after: The suspect, driving the white truck, took off down the interstate and got into a shootout with local law enforcement. The suspect shot another officer at that scene before being shot and killed by other officers.

The injured officer is expected to be OK.