State Department Hits Back At Russia For Kicking Out US Diplomats 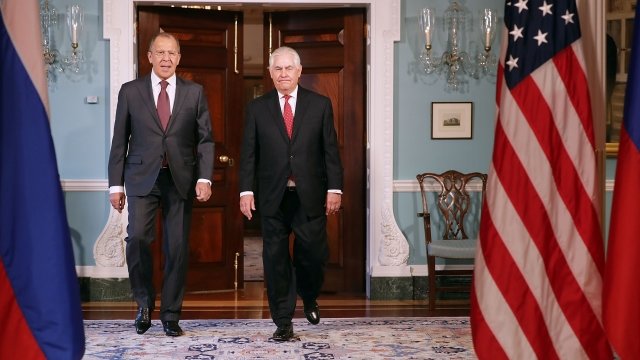 The State Department ordered Russia to close three of its diplomatic facilities in the U.S.

The order affects the Russian Consulate General in San Francisco and diplomatic annex buildings in both New York City and Washington, D.C. The State Department wants them closed by Sept. 2.

This is just the latest development in a diplomatic spat between Russia and the U.S.

The next day, Russia's Foreign Ministry responded by demanding the U.S. drastically scale down the number of diplomats working in Russia by Sept. 1. 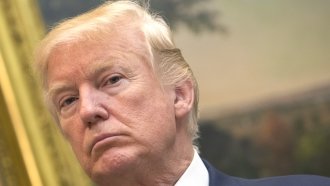 The U.S. first responded to the staffing cut by temporarily ending nonimmigrant visa operations in Moscow.

And in the announcement Thursday, State Department spokeswoman Heather Nauert said this was another step "in the spirit of parity invoked by the Russians."

"With this action both countries will remain with three consulates each. While there will continue to be a disparity in the number of diplomatic and consular annexes, we have chosen to allow the Russian Government to maintain some of its annexes in an effort to arrest the downward spiral in our relationship," Nauert said.