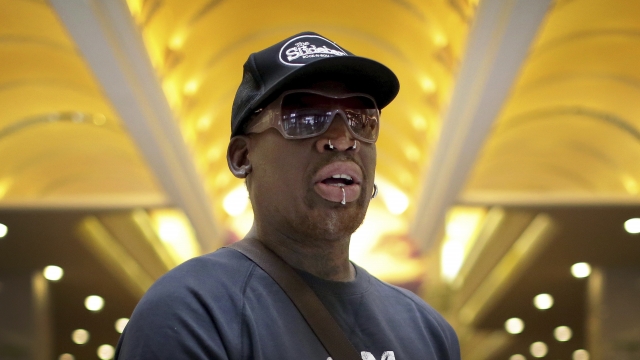 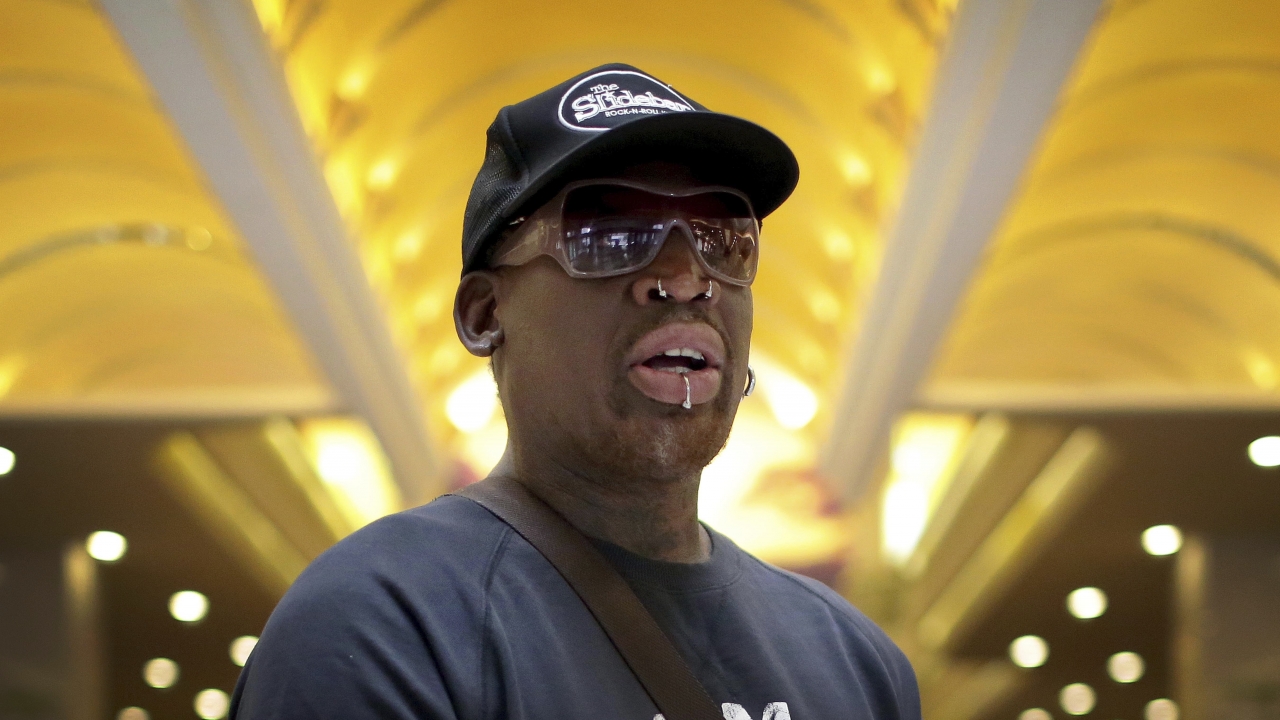 State Department Spokesman Ned Price says a visit to Russia from former professional basketball player Dennis Rodman would only "hinder and complicate" the negotiations that are currently happening to free Brittney Griner and Paul Whelan.

Reflecting the growing pressure on the Biden administration to do more to bring Griner home, U.S. Secretary of State Antony Blinken took the unusual step of revealing publicly in July that Washington had made a "substantial proposal" to get Griner home, along with Paul Whelan, an American serving a 16-year sentence in Russia for espionage.

Blinken didn't elaborate, but The Associated Press and other news organizations have reported that Washington has offered to free Viktor Bout, a Russian arms dealer who is serving a 25-year sentence in the U.S. and once earned the nickname the "Merchant of Death."

Price also spoke about the government's response to negotiate a return to the 2015 nuclear deal with Iran.

A resolution may be tantalizingly close.

But as the U.S. and Europe weigh Iran's latest response to an EU proposal described as the West's final offer, the administration faces new and potentially insurmountable domestic political hurdles to forging a lasting agreement.